Have you noticed the Jupiter in the night sky yet?

Last night, I went for an astrophotography hunt. It's not an easy thing to do in a city with as high level of light pollution as London has, especially in times when you can't use a public transport, but a bike helps to get at least to slightly less polluted areas.

My main goal was to try and capture couple of wide shots as well as galaxies, but around ~1:30am I've noticed an unusually bright star rising above the horizon. My first thought was that it must be a satellite, but decided to check in case it was a planet. And, indeed it was!

Turns out, Jupiter is currently getting really close to Earth and will be closest in around ~2 weeks, but you can already see it with a naked eye even in a city.

I don't have a telescope, but even a 55-250 zoom lens turned out to be enough to capture not only the planet itself but also three of its moons (Instagram): 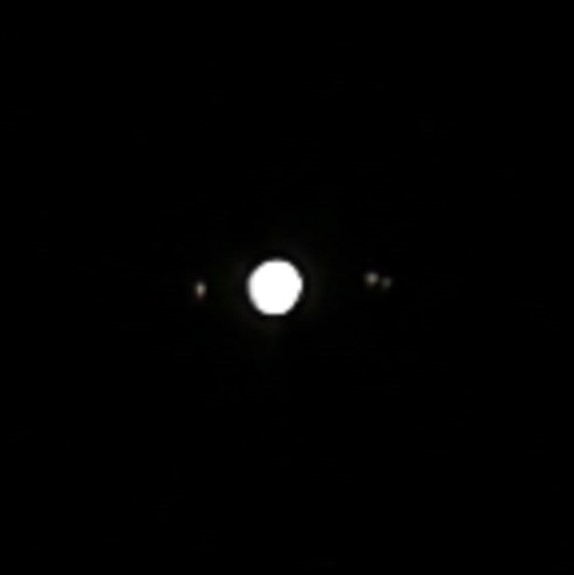 I know it might not seem like much - after all, it's a heavily cropped down version made with a regular camera and not the kind of Jupiter's images you might be used to from popular media. However, to me, being able to literally see a different planet from here, from Earth, always feels magical and fills the soul with awe. 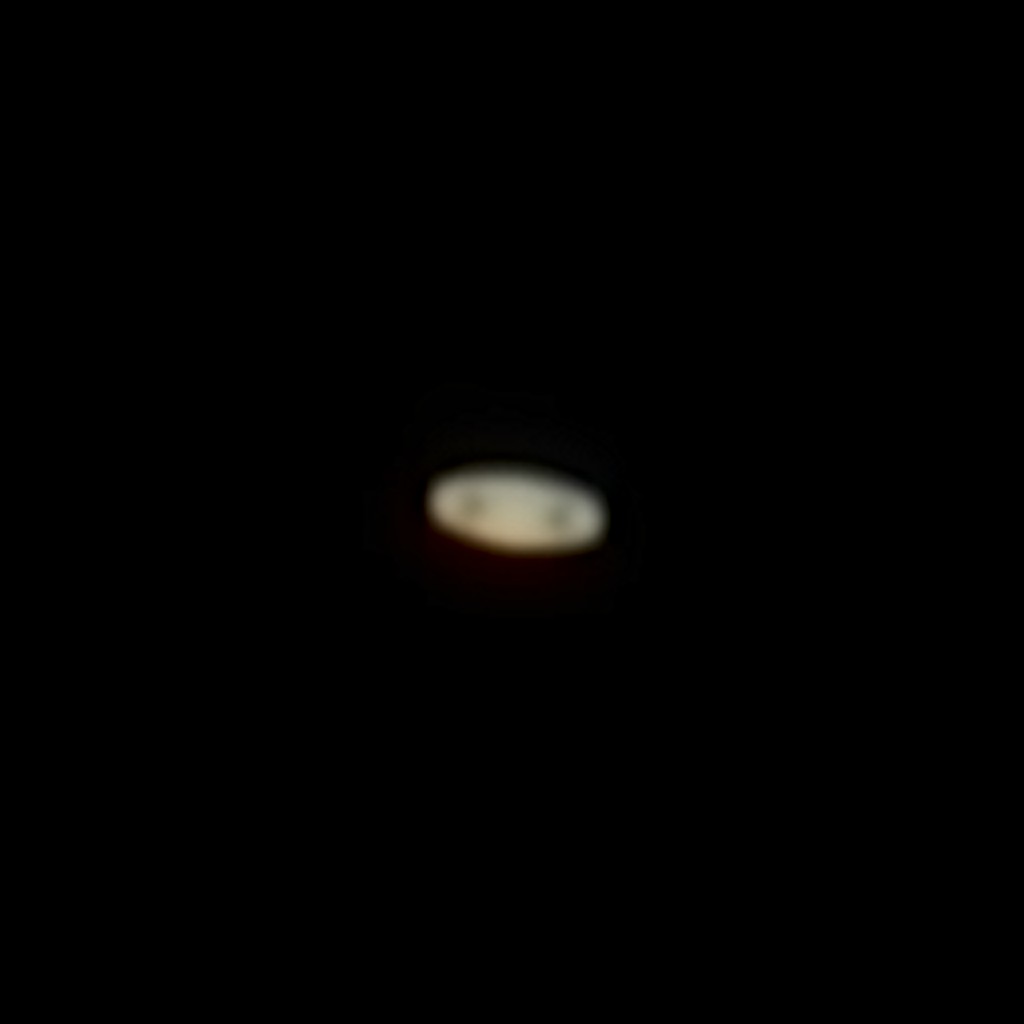 Planet imaging is one of the cases where the reach is everything. The objects themselves are bright enough as they are, so, unlike in most astrophotography situations, you don't care as much about the speed of lens or sensitivity of the sensor, but you do care about the focal length, sharpness and the usually irrelevant megapixel count of the sensor as well. A clear atmosphere without disturbances from heat or vapor helps a lot, too.

My 55-250 zoom lens, even coupled with a crop sensor (1.6x) camera, is clearly not enough to provide high level of detail here, but still, you can see the shape of Saturn together with its iconic rings.

I've also managed to get an improved version of Jupiter, who also got out on a walk with kids this day (Instagram): 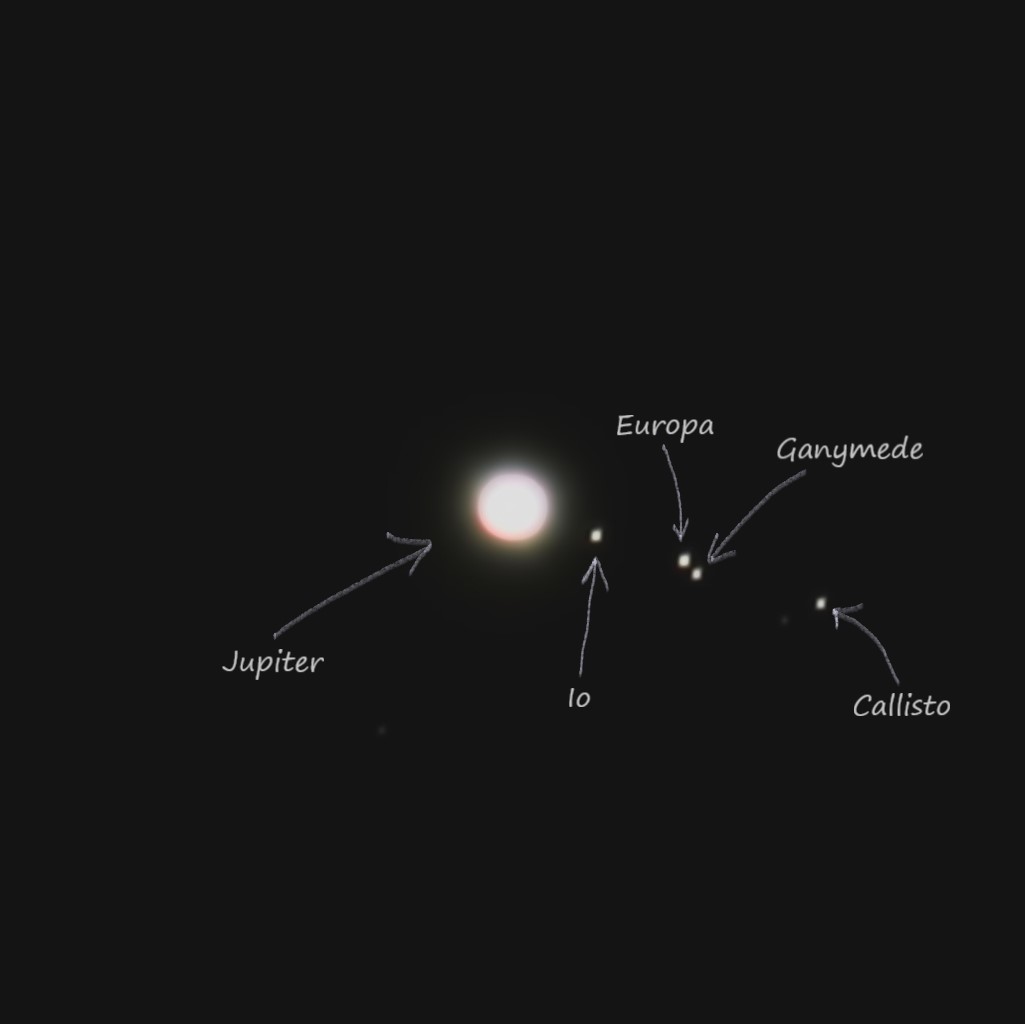 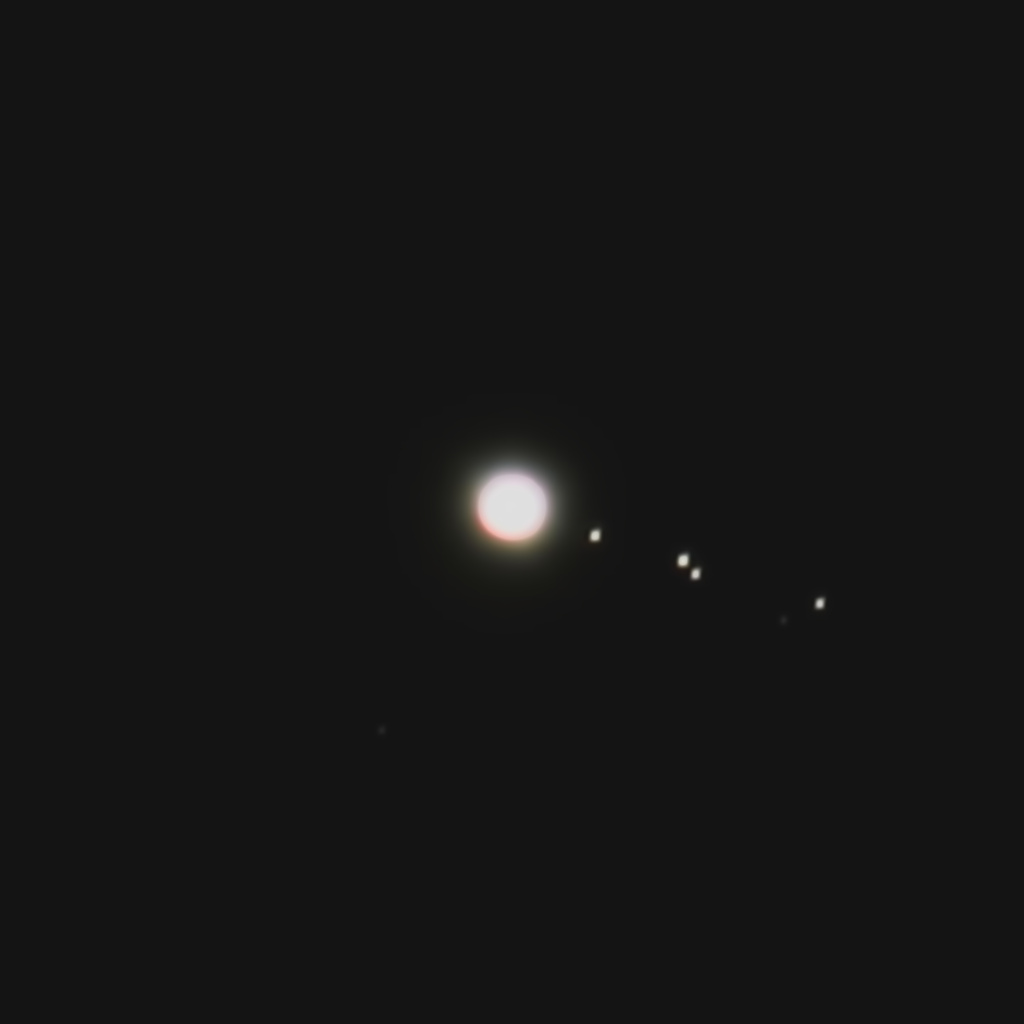 In fact, if you go out in the middle of the night these days, you'll be able to see bright and clear Mars, Jupiter and Saturn at the same time in the sky, even without any specialised equipment, as they're all at their ~closest to the Earth. They're hard to miss!